Be outdoors…inside! Once again, we’re partnering with Mountain Youth to bring free movies to the community.  Join us this winter for movies shown on a giant inflatable screen on the Edwards Turf Field. No RSVP required, see you soon! 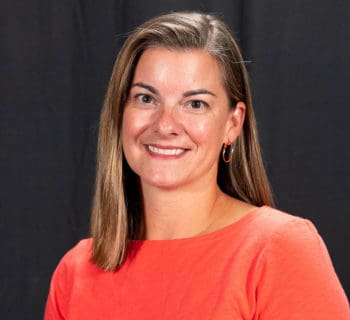